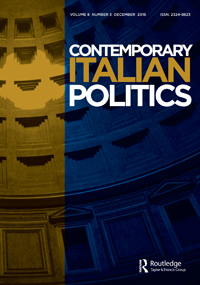 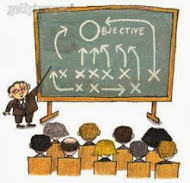 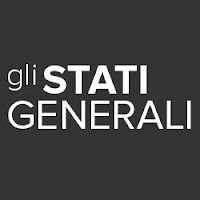 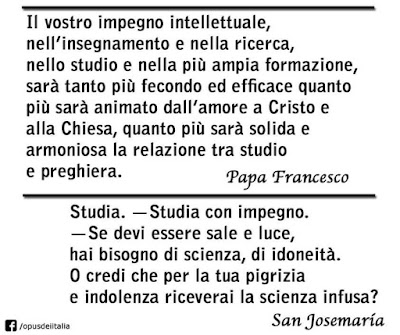 Abstract
The trend towards the personalization and presidentialisation of politics seems to have become (in Italy, Europe and Advanced Western democracies) a response to the decline of party identification and party mobilization, with increasing consequences of partisan dealignment. After all, at the level of party politics, we are in the era of parties without partisans (Dalton and Wattenberg 2000; Scarrow 2000).
However, examining the triumph of the "Renzi's Party" at the 2014 European elections only through the lens of the personalization of politics is not enough. In fact, ideological factors such as the left-right ideological dimension still matter in the Italian electoral context (Itanes 2013; Salvati 2014). Moreover, any dealignment is often followed by a subsequent realignment between parties and voters in any democratic context (Wenzel and Inglehart 2011).
All this lead us to conceptualize leaders not simply as a synthesis of personal traits and characteristics, but also as cognitive shortcuts that encourage political judgements and decisions (Sniderman, Brody and Tetlock 1991). Within such interpretative framework, this paper is aimed at investigating how Italian voters were differentiated in adopting specific representations of the political competition in the last European elections. Reliability ratings of the leaders by the voters will be crucial under this point of view. Once established that voters use their ratings towards leaders as a kind of heuristic, we will test the extent to which such information is able to work as a summary measure of different representations of the political debate. Moreover, we will make use of survey data in order to understand whether and how such element was related to voting behavior in the context of the last European elections. Ultimately, we expect from the analysis the confirmation of the existence of different rating patterns within the electorate, of which we will try to reconstruct the general features and mechanisms of development.
Pubblicato da Mariano Cavataio a 22:15 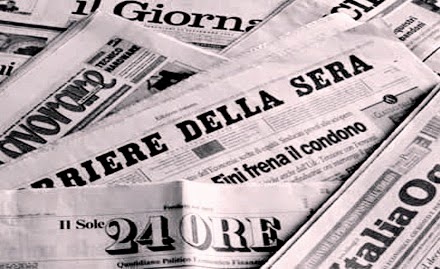 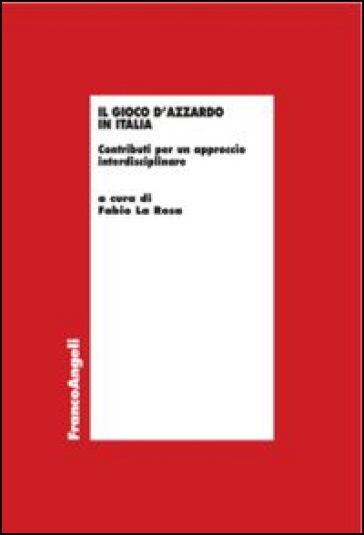 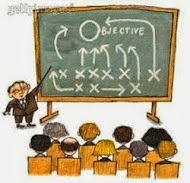 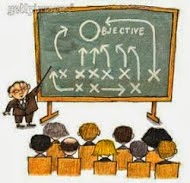